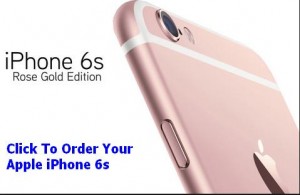 There are enough rumors to confirm that the Apple iPhone 6S Plus Rose Gold will appear in stores by September 25th, 2015. But some say that it may appear on September 18th, 2015 since Apple phones always go sale on a Friday.

It doesn’t matter when the iPhone 6s will be released to the market, but it is always better to have an idea on what to expect with it. This article takes a closer look at some of the most interesting features of Apple iPhone 6S.

The Wall Street Journal, sourcing unnamed Apple suppliers, says that Apple’s next generation iPhones will continue to be available in 4.7-inch and 5.5-inch screen sizes. 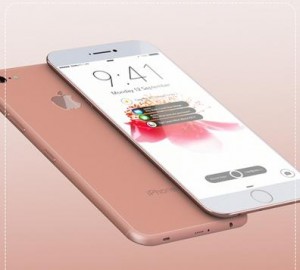 They have plans to keep the resolutions similar in both of these versions. The phone would be 7.1 thick compared to the 6.9 figure of the current model.

The iPhone will retain the same physical design similar to the iPhone 6 and 6-Plus. The rose gold 6s iphone casing’s rear shell appear to have the same exterior design as the 6 and 6-Plus.

The thickness and width are also quite similar. Most of the features such as the mic, speakers, headphone jack, mute button, volume toggle, SIM card slot, sleep button, lightning connector and the camera cutouts are identical to the iPhone 6 and 6-Plus.

However, this time around, Apple’s decision to roll out a rose gold and pink version for the color will be a popular choice!

There are rumors to say that there is going to be a change of technology in the display.

No, Apple is not riding on Star Wars “May the force with you” theme (ha ha) 🙂

This pressure-sensitive technology will know how light or hard you are tapping on the screen. This will result in an all new level of interaction.

The new phone will come with a capacitive Force Touch sensor. In fact, this is a significant change from the current version of Apple iPhone 6 and 6-Plus.

Apple will be using the 7000 series aluminum for the new version 6s. This aluminum is quite lightweight but 60% stronger than the standard aluminum.

The new rose gold Apple iPhone 6s will come with the latest camera technology. In fact, it can compare even to digital DSLR cameras in terms of its image quality.

There are rumors to say the the latest Apple iPhone is going to move up to a 12-megapixel sensor.

The new sensor is a huge improvement for capturing light with its 5-element lens.

Additional new features in the 6S will be Touch ID, Siri, upgraded processors and more!

All in all, the Apple iPhone 6S Plus rose gold is going to be a very interesting release to the market.

Grab yours HERE today while they are in stock! 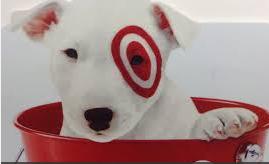 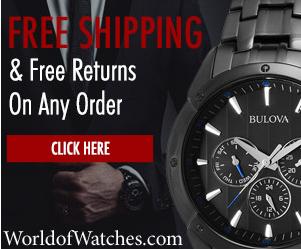 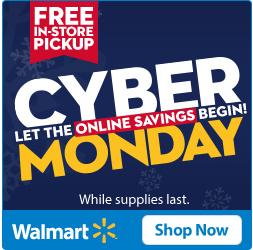